Each immigration program has its own rules and the Canadian Experience Class (CEC) is no exception, and although seemingly simple it has its complications. To qualify under the CEC, the candidate must work in Canada for at least one (01) year in a qualified job (NOC 0, A, or B) and meet a level of English or French between 5 and 7 in the Canadian standard depending on the job classification (NOC) to which your job corresponds.

The program under which the work permit was obtained has no impact on the qualification under the CEC, these permits may have been obtained through:

But what does have a direct impact on the CEC and that can disqualify the person from obtaining permanent residence are the conditions of each type of permit and even more so the work that he performs.

In other words, if the LMIA said that the person came to develop software, in Toronto, with a salary of $ 35.10 an hour and working 40 hours per week, this has to be shown documentation - T4, employment reference letter, and in some cases, lease of the site where the company operates and emails or work orders to prove the functions performed. 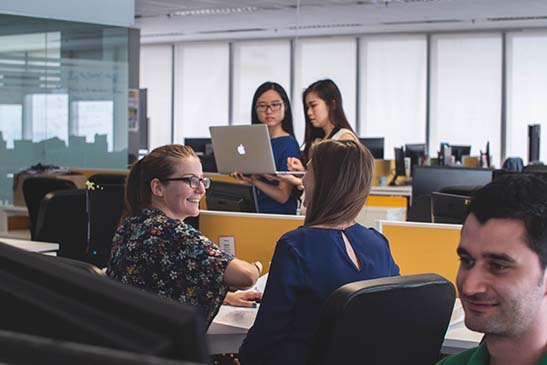 Those who have open work permits (postgraduates, dependents of international students, or IEC) must demonstrate that the work they did is within one of the NOCs authorized to apply for permanent residence under the CEC.

The names of the positions do not define the NOC, it is the functions that count. For example, those who work as Sales Executives in a Hotel, as physiotherapist assistants, as dental assistants, or as Mechanical Test Technicians in an automobile assembly, among others, do not meet the NOC requirement, since these positions are considered code C.

There are not a few people who, when initiating the application for permanent residence, have realized that they do not qualify because their employers did not pay them the salary with which they promised, or that despite the title of the position, their position is considered unqualified or that the employer who brought them did so for the Toronto office but ended up moving them to Alberta.

CEC is one of the simplest programs

Many people have come to Canada transferred by their own companies from other countries in the world and do not reach the level of English necessary to apply for permanent residence.

There are many others who, due to their knowledge or ease in the field in which they work and having an open work permit, preferred to open their own company and work independently.

There are also those who, having come to Canada to work in unskilled jobs, cannot apply for permanent residence through the CEC and, even meeting the conditions of the Provincial Nomination Programs, cannot apply for residency because the quotas are full. 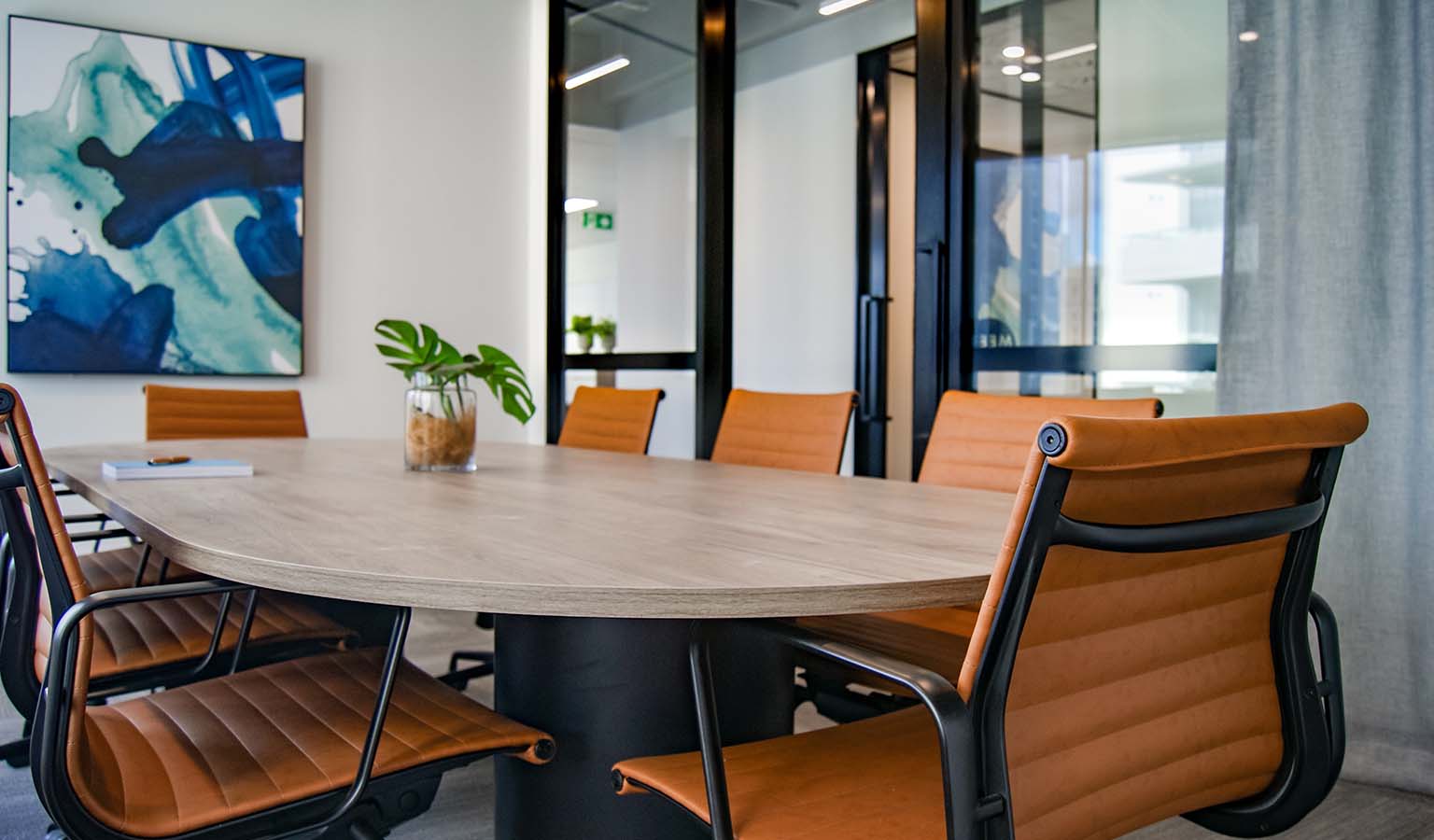 The most important thing to be able to be successful with the permanent residence application is to know the requirements of each program. Since the CEC is one of the simple programs, it is also the one in which the most errors are made simply by assuming that the conditions are met.

People tend to trust that they will get the necessary score on the English test and leave it to present at the last minute, or wrapped in the excitement of having landed a job with a title that makes it seem “interesting”, they forget to check the category under the one that is classified by the government.

Or they "negotiate" with the employer a change of conditions salary, hours of work per week, position or location - without taking into account the times both to qualify for the program and to extend permits only to realize, sometimes when it is already too late, that the conditions are not met or that there is no time to meet them.

We recommend you to seek help from our professional and experienced consultants in filling and completing the application form accurately before submission. Our huge experience with many immigration issues will help you in getting the nomination acceptance.

If you think that you might be eligible, contact us immediately for more information or feel free to book an appointment for consultation with an immigration professional for more advice.